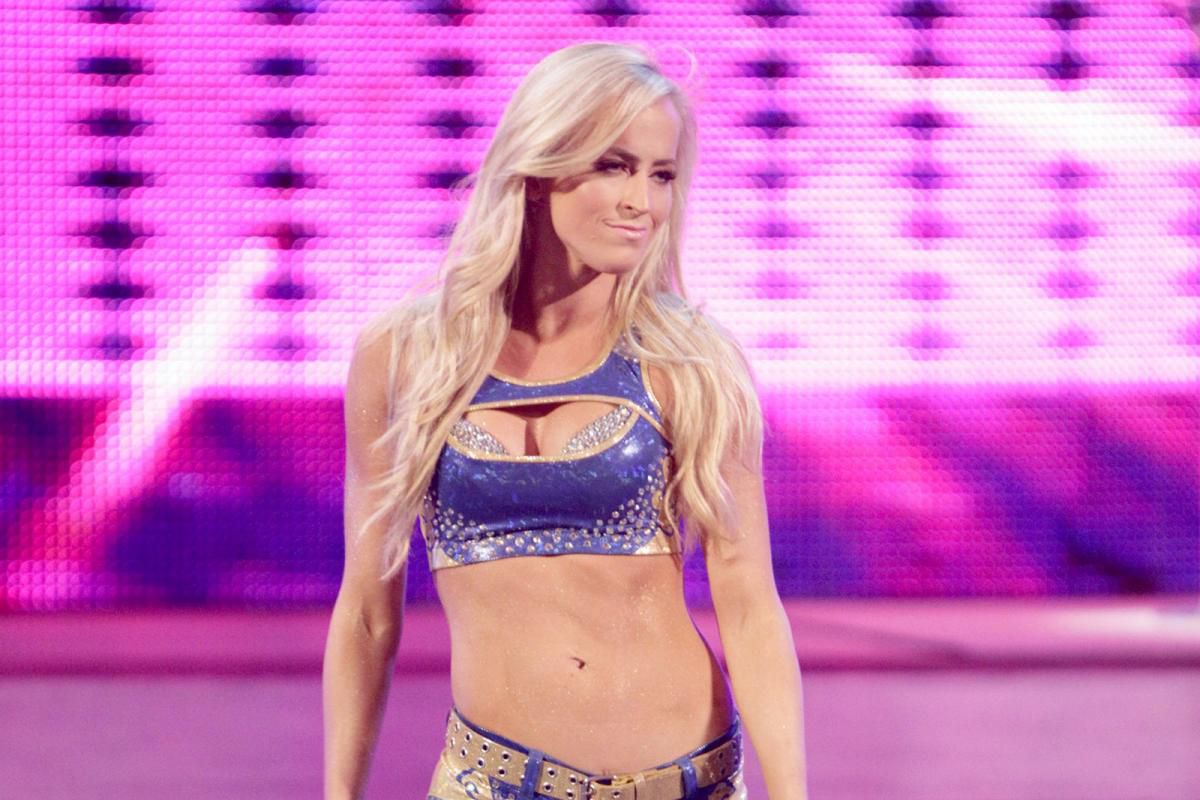 Natalya or Sasha. Favorite person to work with: Dolph. Special mentions to RVD.

Her memories of Dusty Rhodes:

Dusty was my #1 supporter and the reason why I made it as far as I did. One of my favorite memories was when I first received my name from WWE, Kylie Summers, Dream absolutely HATED it. He made me stand in front of all of FCW on promo day and tell the group “the BS name WWE gave you.” I actually kinda liked it, but Dusty hated it and made me say no and come up with a better name. He was always so hilarious.

Her appearance on Swerved:

Wow. So many people ask me about that Swerved episode. My sister’s non-profit works with children who are in the hospital, so I am kind of used to and/or desensitized to being around situations like that. So honestly I felt bad for her and wanted to help her. I guess that was the first time people saw the “real me” outside of my character.

If she wants to go back to WWE:

Of course WWE is a huge part of me & I will never shut that door fully. I would love to still do thing in the future if medically I could. Right now it is great to build a new chapter in my life. You are on the road SO much when on the main roster that you don’t have time for anything else. But wrestling will always be a huge passion for me. I feel a void not being there.

What she misses about WWE:

Absolutely miss the fans. It’s really hard to get the feeling you feel stepping out of the curtain than you do from anything else in life. The WWE universe is unlike any other group of people. Of course, I miss my friends too but I get to keep up with them.

Her thoughts on WWE Evolution:

I’m super excited to watch Evolution! I think it’s safe to say we all dreamed this moment would come around and to see it actually happen is amazing – a true milestone for women in sports everywhere.

Off the top of my head, R Truth. He is hilarious. In the girls locker room, if you get Naomi and me together, we’ll have you cry laughing. Everyone always thought we should have our own show on the network.

He’s the best. He was always amazing to me.

Make sure to check out the full ask me anything session to see more answers from Danielle Moinet.

Before she became Summer Rae, Danielle was a Lead Brand Ambassador/Spokeswoman for Bobby Labonte’s NASCAR race team. She traveled to each market and was featured on both local and national news & radio. After Nascar, this 5’10” blonde was a football player for the Legends Football League’s (LFL), Chicago Bliss. While playing cornerback she was also the official spokesperson for the team doing all of the media both locally and nationally.

Photo of the month 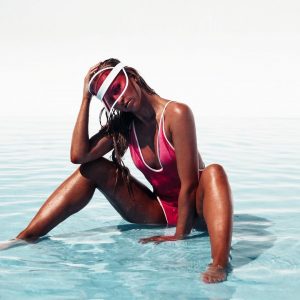