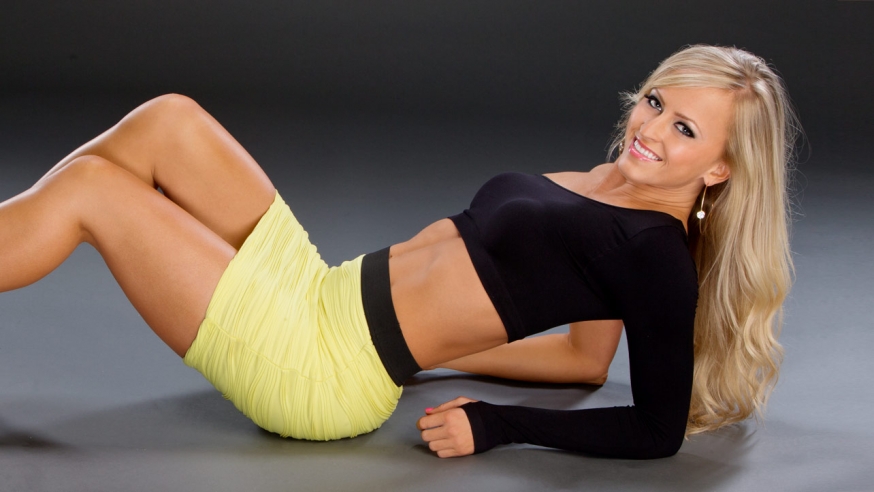 Prior to joining WWE, Moinet played with the Chicago Bliss of the Legends Football League. She was a main cast member on the WWE reality television show Total Divas for seasons two and three.